German science videos were some of the first “real” German media that I could understand. It might sound like a tough place to start, but thanks to the overlap between English and German scienctific vocabulary, science videos can actually be a great entry into authentic German content (especially if you’re a nerd like me). These 10 channels are a great resource for German learners or anyone else looking for awesome science videos in German.

Scrolling through Reddit today, I came across a great new website for German learners made by an r/German user. The site is called Interpolly, and it allows you to easily create German vocabulary quizzes from YouTube videos. I checked it out and really liked the site, so I thought I’d write up a little review as a way of saying thanks to the developer for making this free tool for German learners.

I received a lot of reccomendations of the Pimsleur language programs from family members back when I was preparing to head to Denmark in 2019. So naturally, I picked up Pimsleur Danish 1, never finished it, and forgot about it until about a month ago when I found the little blue Pimsleur logo lurking in my app drawer. I had been focusing on German exclusively until then, but given what I’d paid for Pimsleur (too much, see below), my stinginess demanded that I give Danish another shot. 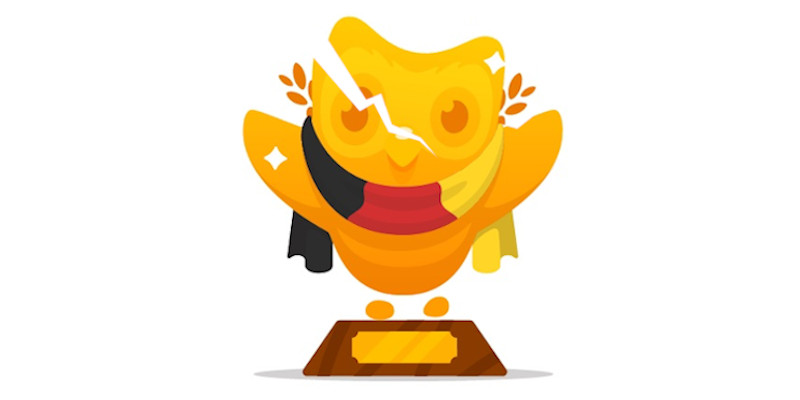 Is Duolingo bad? You’ve probably heard a lot of criticisms of this popular app if you’ve been hanging around language learning communities online. Duolingo gets a lot of flack, and there’s good reason for that. Nobody is going to reach fluency in a foreign language just by using a game app, and a lot of Duolingo users seem to think they can. Still, I think many critics miss an important point: Duolingo scratches the phone itch. And that’s no small thing.