Hiking has been an escape for me throughout the pandemic, and I like to imagine where I might go hiking once this is over. I suppose we’re at the “sanguine tourism fantasies” stage of covid-19… Anyways, all that daydreaming inspired this free Anki deck of German hiking vocabulary. Even though travel restrictions mean most of us won’t be flying off to hike in the Alps anytime soon, we can at least upgrade our pandemic daydreams with a dose of linguistic authenticity! 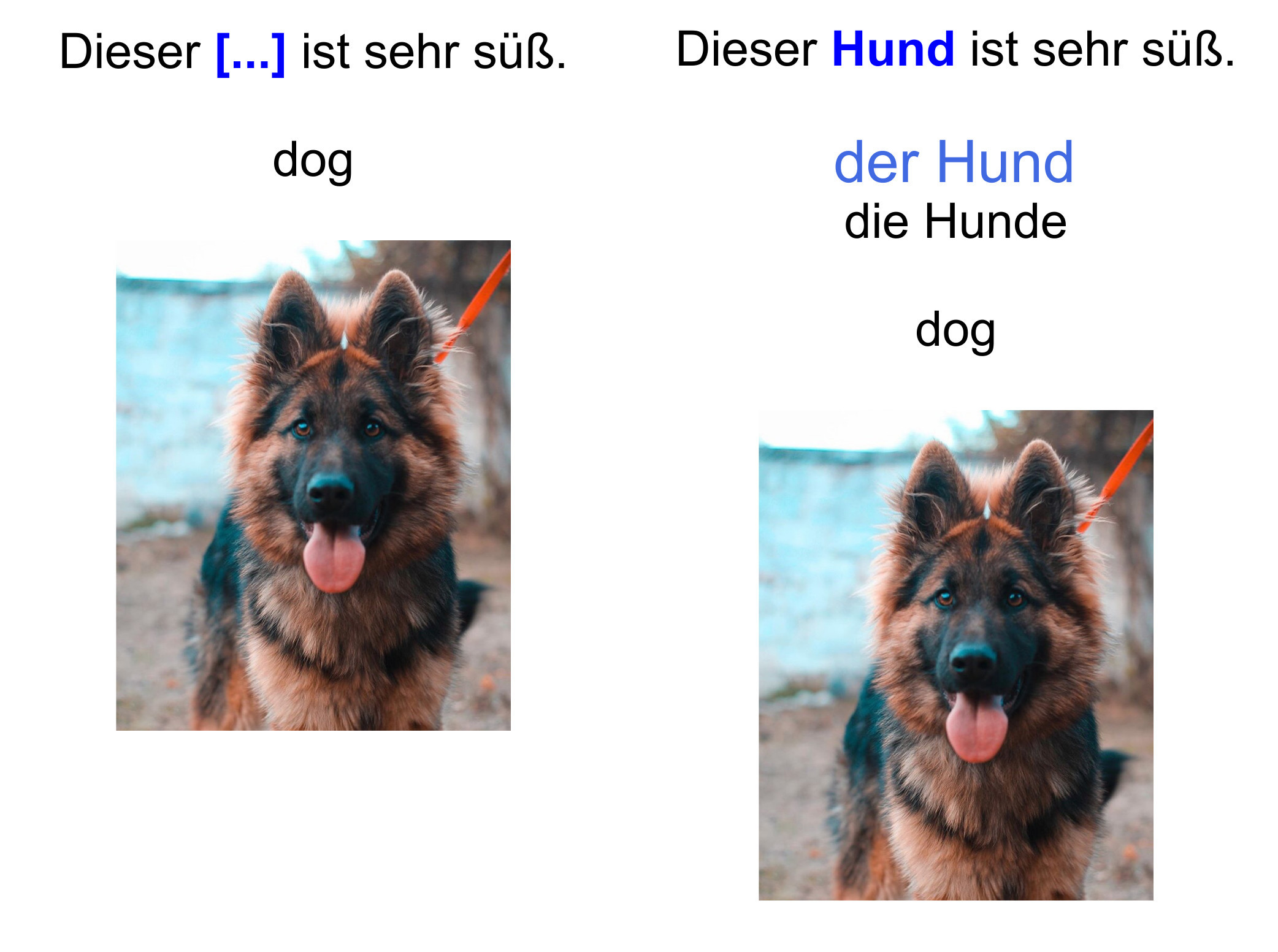 One of my major frustrations with Anki is the stiffness of cloze-formatted cards. They just don’t play nice with basic card types. So while I often want to incorperate cloze deletions into my decks, making seperate notes for clozes of my example sentences is simply beyond my effort tolerance. So instead of spending an extra 30sec/card, I did the clearly easier thing and spent a week figuring out how to get basic cards to automatically make cloze deletions based on example sentences.

Depending on your stereotypes of German speakers, you may or may not be surprised to learn that there are a lot of German words for drunk. This post walks through 18 of them as well as words for discussing the aftermath of a night out. I’ve also put them together as a neat set of free Anki cards so you might have a shot at remembering them when the time comes.

Learning German is hard. My goal is to help you do it without wanting to pull your hair out. This blog is full of free tips and resources for German learners that I've put together based on my experience teaching myself German. A lot of those tips are related to using Anki to learn German faster, and post new free Anki decks every month. Click to learn more.